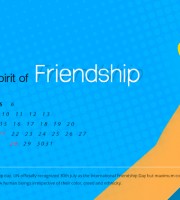 August is the eighth month according to the Julian and Gregorian calendars. This particular month was originally named Sextilis in Latin. In the Indian context, this particular month has immense importance as it is the month when India gained its independence. It is also a month when the monsoon is in full swing which an excellent news for the economy as a whole.

Instilling the Spirit of Friendship 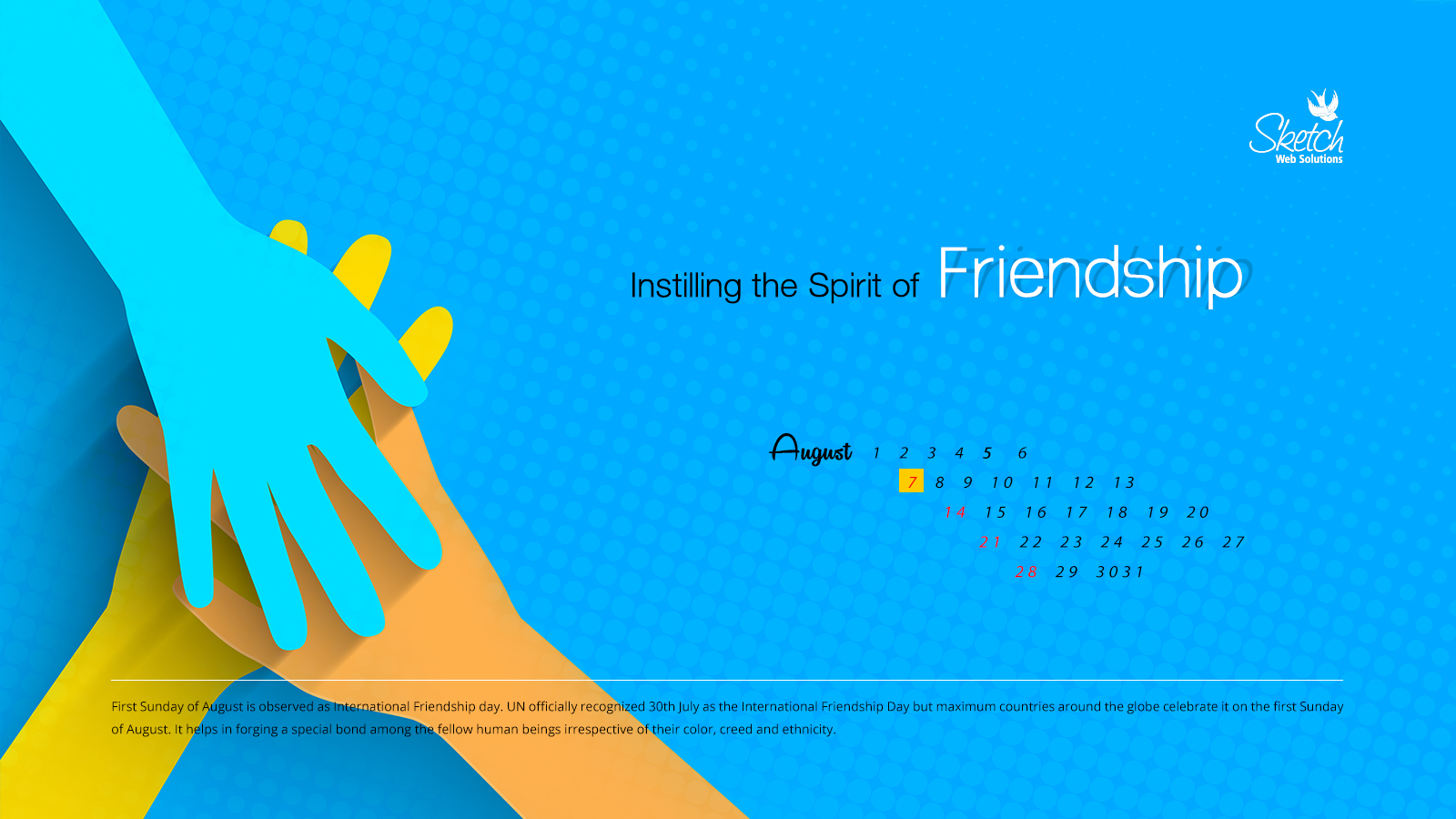 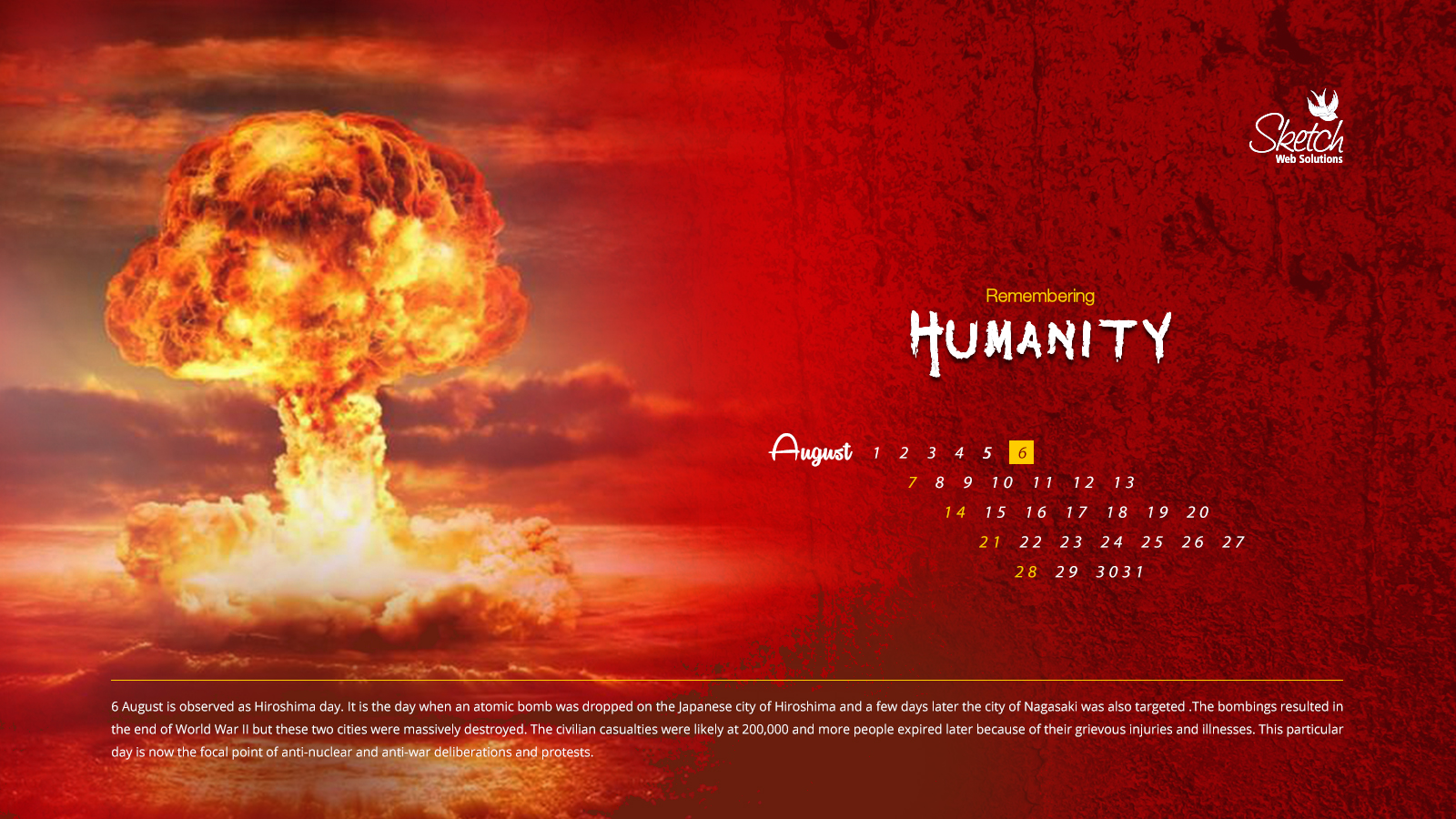 6 August is observed as Quit India Day. It is the day when an atomic bomb was dropped on the Japanese city of Hiroshima and a few days later the city of Nagasaki was also targeted .The bombings resulted in the end of World War II but these two cities were massively destroyed. The civilian casualties were likely at 200,000 and more people expired later because of their grievous injuries and illnesses. This particular day is now the focal point of anti-nuclear and anti-war deliberations and protests. 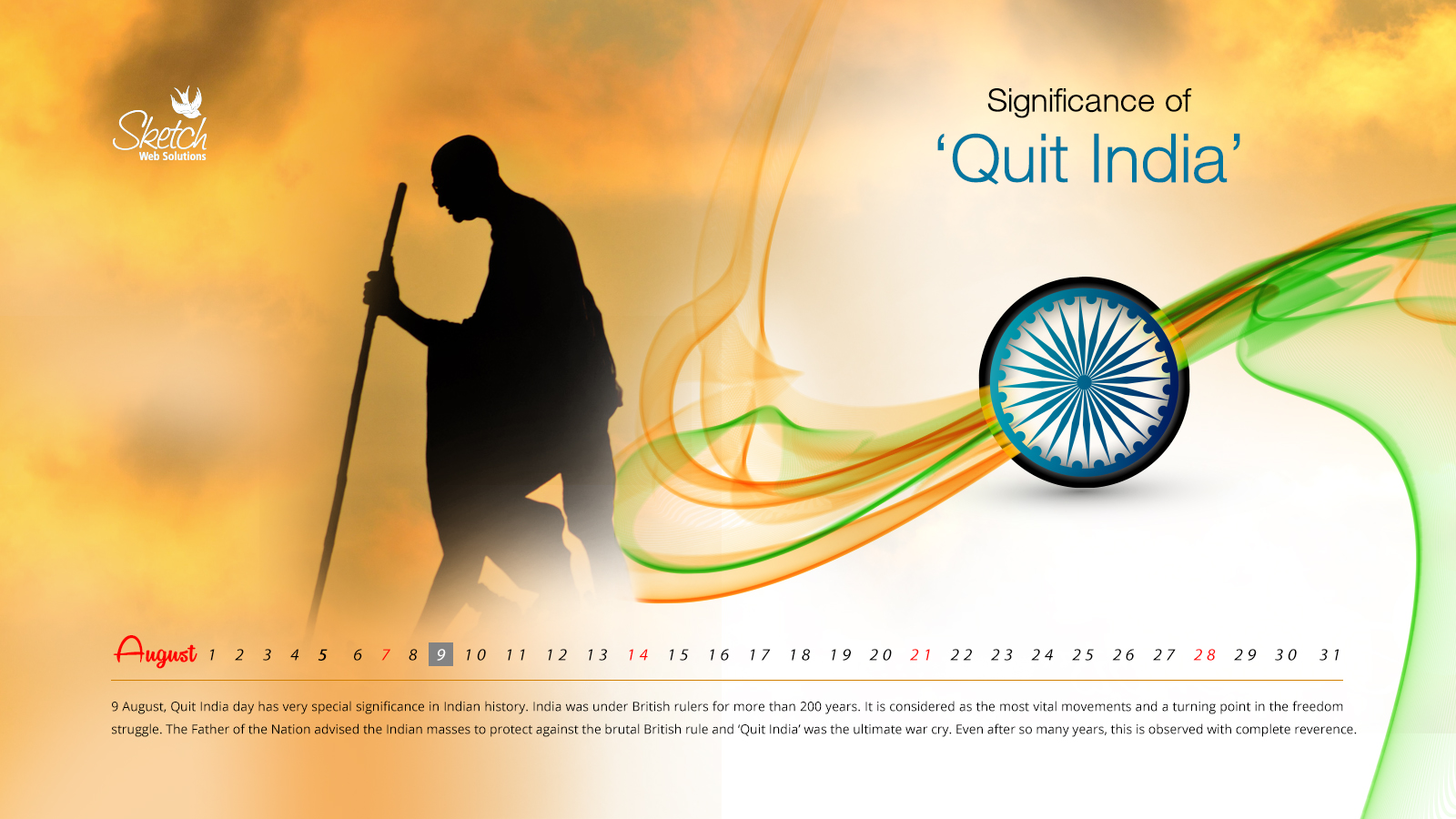 9 August, Quit India Day has very special significance in Indian history. India was under British rulers for more than 200 years. It is considered as the most vital movements and a turning point in the freedom struggle. The Father of the Nation advised the Indian masses to protect against the brutal British rule and ‘Quit India‘ was the ultimate war cry. Even after so many years, this is observed with complete reverence.

Caring for the Youth 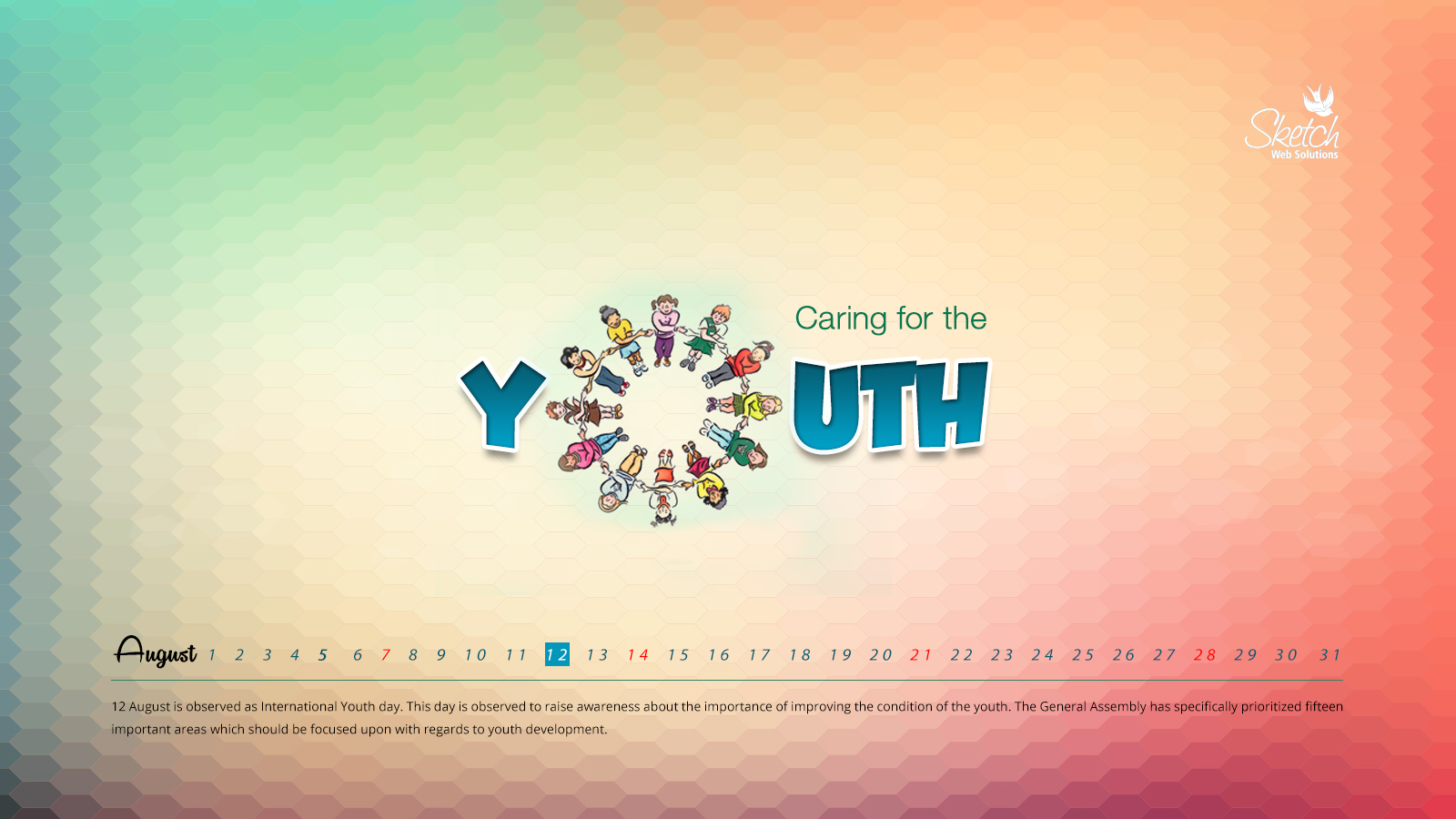 12 August is observed as International Youth Day. This day is observed to raise awareness about the importance of improving the condition of the youth. The General Assembly has specifically prioritized fifteen important areas which should be focused upon with regards to youth development. 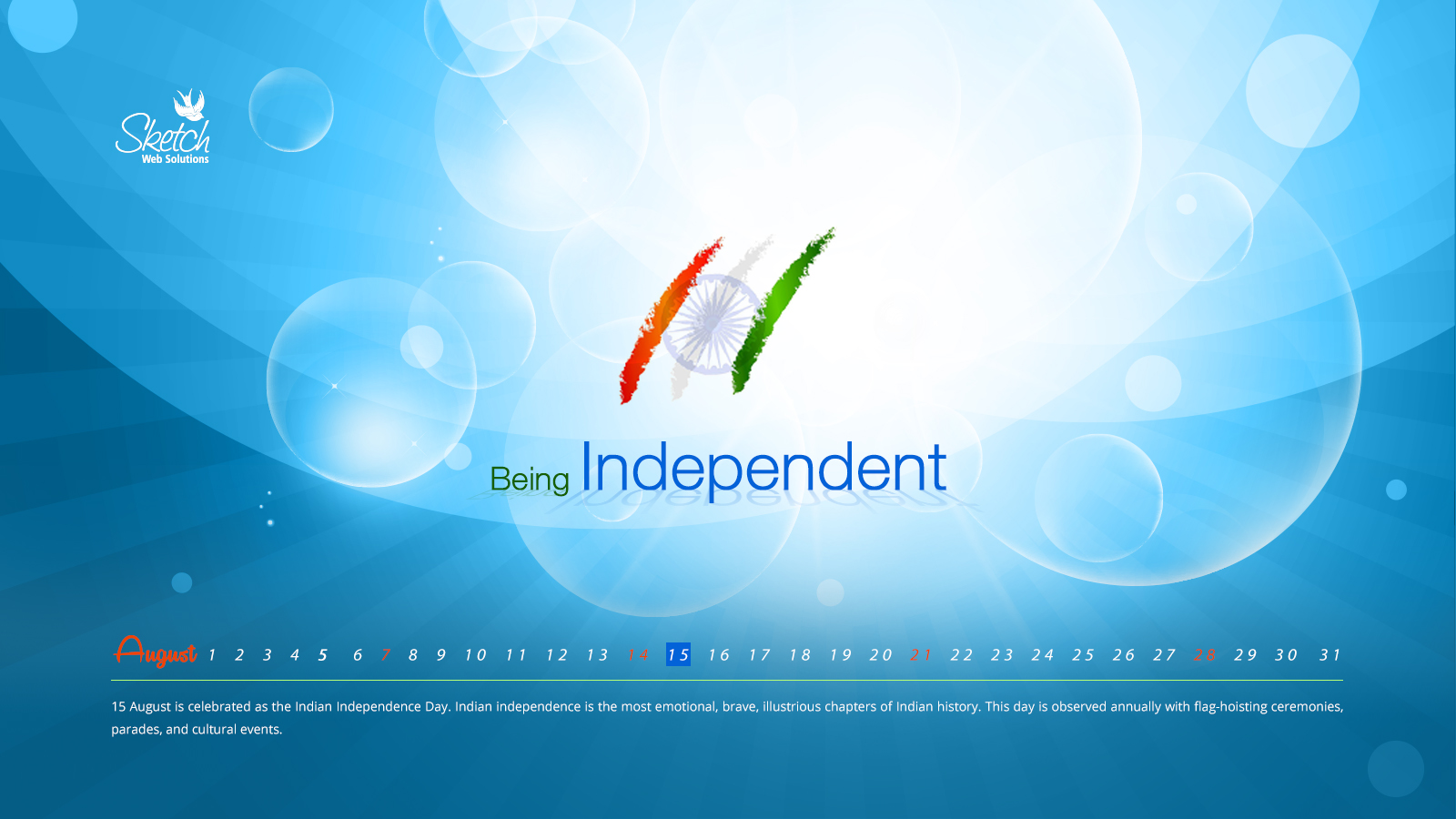 15 August is celebrated as the Indian Independence Day. Indian independence is the most emotional, brave, illustrious chapters of Indian history. This day is observed annually with flag-hoisting ceremonies, parades, and cultural events. 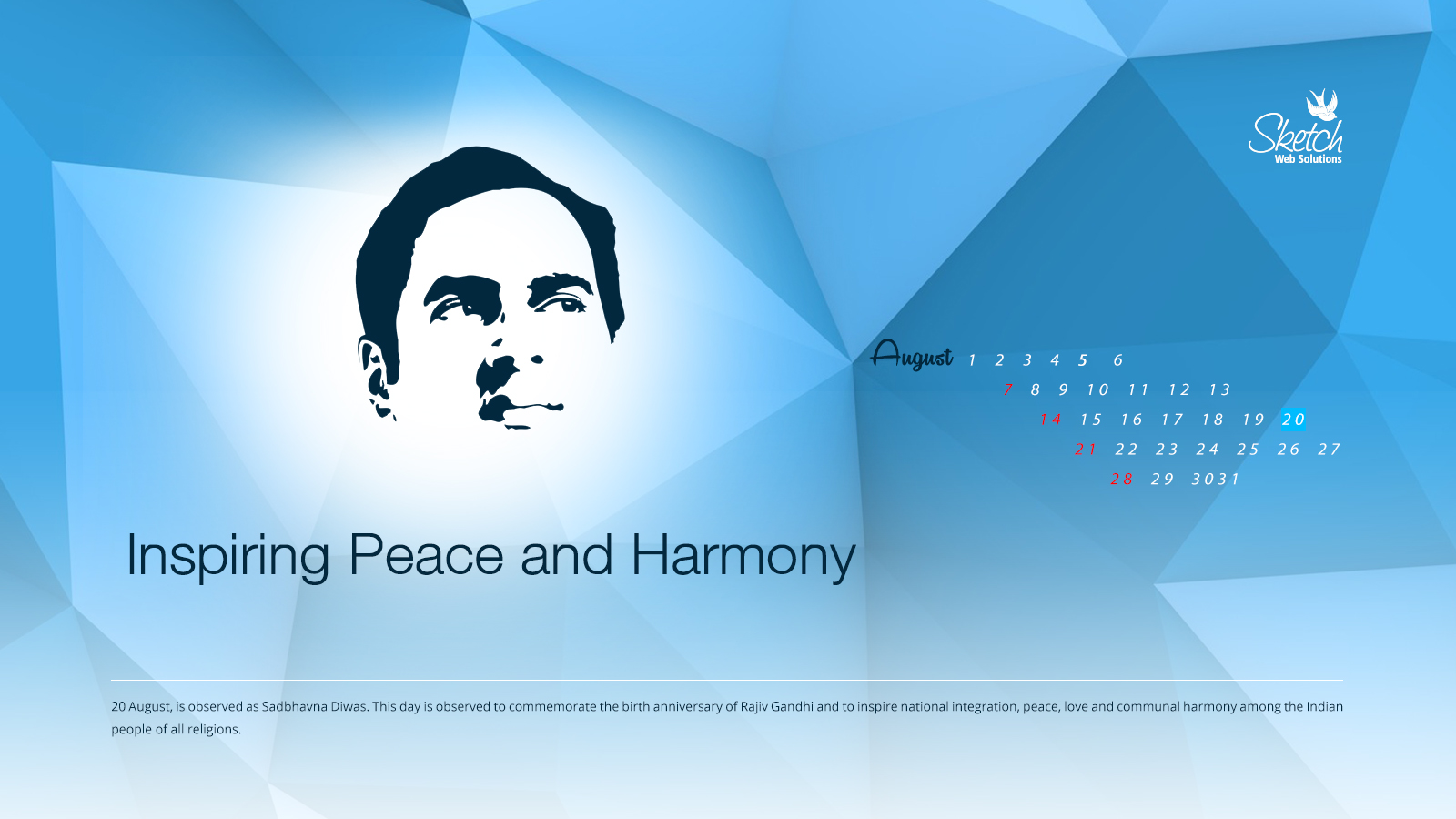 20 August, is observed as Sadbhavna Diwas. This day is observed to commemorate the birth anniversary of Rajiv Gandhi and to inspire national integration, peace, love and communal harmony among the Indian people of all religions.

August is a special month for every Indian and it is also a month which gives some chilling facts about the entire humanity.